A new Universal Studios park will be opening up in Frisco, Texas, according to the theme park giant. Universal is hyping everyone up and has promised that the new park will be “unlike any in the world,” which really gets our expectations way up in the sky.

Plans For The New Universal Studios In Texas

They also promise a “lush green landscape” and “immersive themed lands” that will be fun for kids and adults alike. There will be more space allotted to future expansions as well.

The new park will be built on 97 acres dedicated to the parks in Frisco, which is located just about 30 miles north of Dallas. The city was selected because of its blossoming business scene and increasing population. There’s no exact location announced yet, but it’ll likely be east of the Dallas North Tollway and north of Panther Creek Parkway.

Chairman and Chief Executive Officer at Universal Parks & Resorts Mark Woodbury shared with People magazine: “We looked all over the country to find the place to bring this entirely new concept and Frisco, in the heart of North Texas, rose to the top. It is a growing, vibrant city, centrally-located and appeals to families with young children, making it our choice to launch this unique Universal Park concept specifically designed for them.”

There will also be a themed hotel built alongside the park. The press release announcing the news also said: “It will be full of family-friendly attractions, interactive and playful shows, character meet and greets, unique merchandise and fun food and beverage venues. Although smaller in size, it will still carry the same quality as Universal’s other larger resort destinations.”

There is not yet an opening date announced, but we’re sure this will be updated soon. 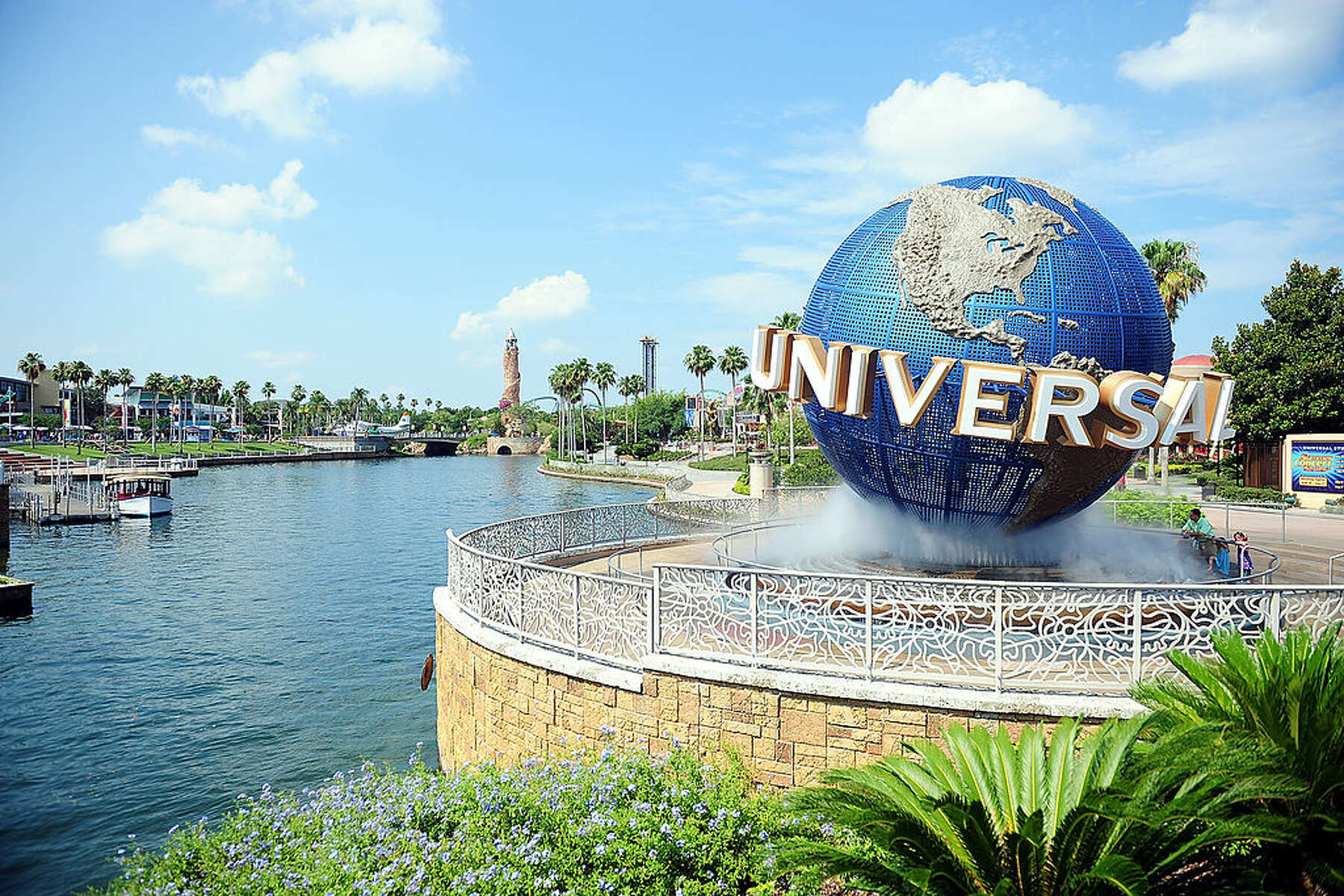 There Is No Opening Date Revealed Yet 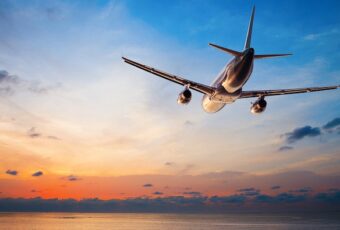