Smoothies have long been a great option for a healthy breakfast or afternoon snack. You can load up on nutrients easily when drinking a smoothie, which is why so many people love sipping on them even on a daily basis. You can sneak in kale and spinach into your favorite, reaping the benefits of the greens, while feeling like you’re indulging in a dessert.

It’s no secret that celebrities like Kim Kardashian love their green smoothies. Kim recently shared that she is trying to eat a plant-based diet, which includes vegan tacos, and of course — smoothies. While we don’t blame her for admitting that she really misses Oreos, she also shared the newest addition to her smoothies that may really surprise you. 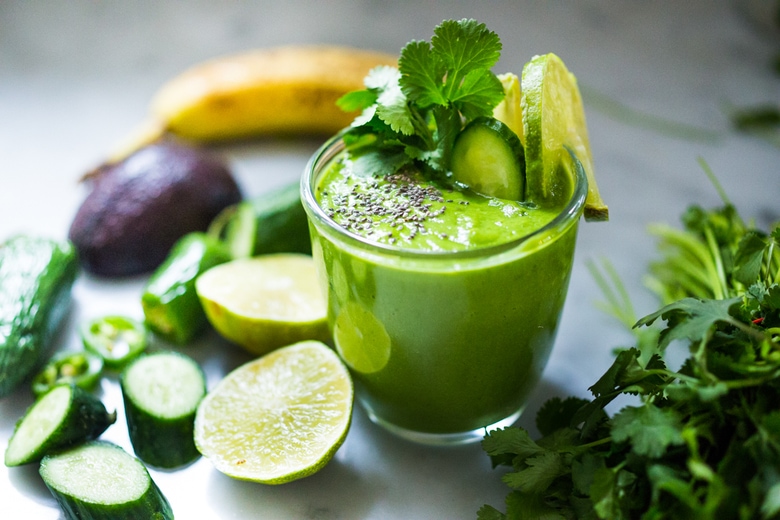 Kim shared that she’s been really enjoying sea moss smoothies lately. Yes, you read that correctly. So just what is sea moss? Sea moss, also known as Irish mosh, is a type of red seaweed that has is slowly becoming the newest smoothie-addition craze. Move over kale, you’ve got some competition.

You can get sea moss in powder form , in supplement form, or even in its natural form: fresh seaweed. So at this point, you must be wondering if it actually tastes any good.

Sea moss has actually been used in many countries like Ireland, Spain and Jamaica. A popular Jamaican soft drink features sea moss, condensed milk, vanilla, and nutmeg. Now that really sounds delicious! Its Irish roots can be traced all the way back to the 1800s, as the Irish Potato Famine was going on. Sea moss was used for medicinal and nutritional purposes, according to the International Food Additives Council. 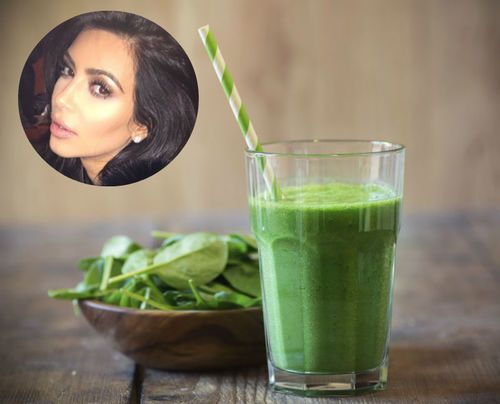 During a Twitter Q&A session about her personal life, she was asked by a Twitter user: “What do you eat in a day on your plant based diet?” In one of her responses, Kim tweeted out: “Sea Moss Smoothies are really good too.”

The seaweed’s popularity is slowly on the rise in the United States, with Pinterest reporting a 380% increase in searches for “sea moss benefits.” Nutritionist Hillary Cecere, RDN, explained:  “Sea moss is high in many vitamins, minerals and antioxidants…It’s a great source of selenium, potassium, and magnesium. It’s said to have benefits on thyroid function, immunity, digestive health and inflammation, but more scientific evidence is needed.”

While sea moss’s popularity in smoothies is increasing, you can add it to many other dishes as well. You can add it into soups and sauces, and some people have even suggested adding it into homemade ice cream! The possibilities are truly endless. 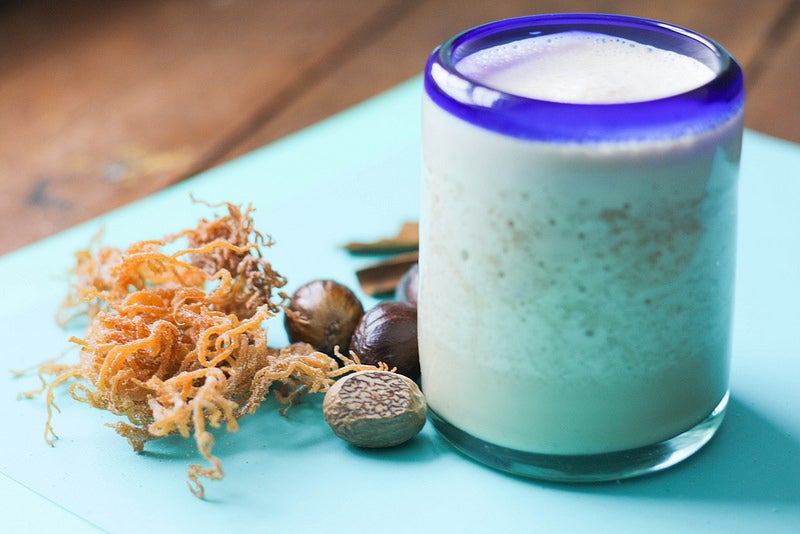 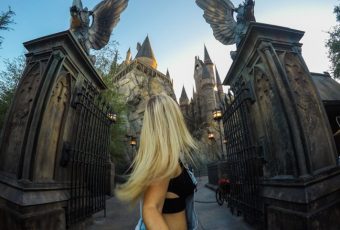 Every so often, a book (and usually a book series) will come around and change the rules of the game. Lord of the Rings set the blueprint… 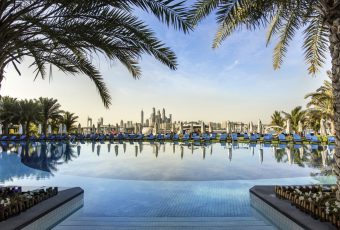 Bucket List Experiences To Try Out In The United Arab Emirates

The United Arab Emirates has quickly become one of the most popular destination sites as it continues to develop rapidly and offer incredible travel experiences. The… 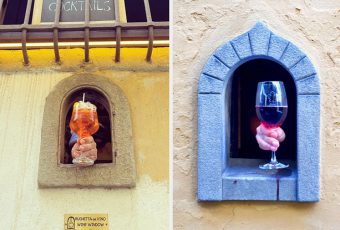 Before March 2020 came around, the phrase “social distancing” was pretty much unheard of, according to Google Trends. However, Google doesn’t account for times dating back… 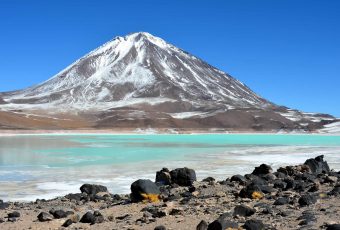 Bolivia: Home To Some Of The World’s Most Stunning Sights

If you have ever considered traveling to Bolivia, then we’re here to tell you that it must move to the top of your travel bucket list… 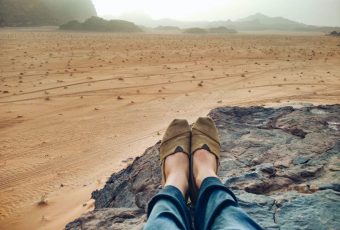 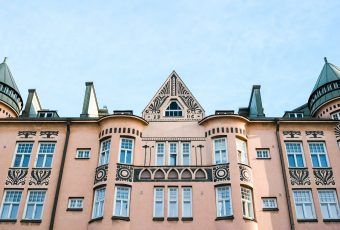