The Christmas season is a popular time for travelers, especially all across Europe, where twinkling lights, specialty foods, and fun events are commonly found. One of these destinations is Naples, which is a popular destination year round, but gets especially busy during the holiday season. One of the most visited streets in Naples is Via San Gregorio Armeno, and according to CNN, features nativity scenes all around, which help draw in even more tourists.

Since this area gets so crowded during this time of the year, the town has implemented a one-way pedestrian traffic rule in order to keep the crowds under control. 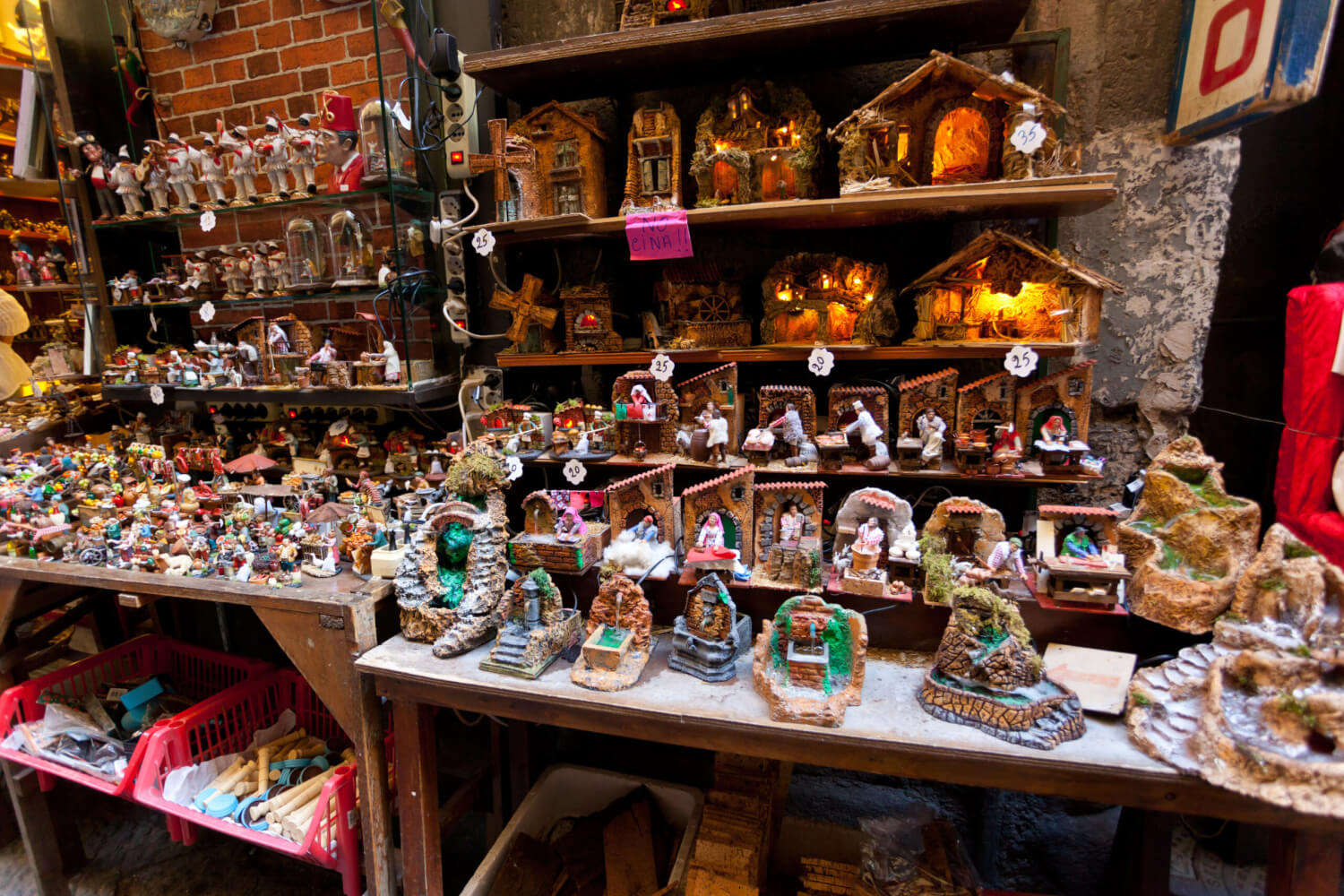 According to the council, these foot traffic rules were put into place due to the fact that the hordes of people caused public safety to be “dangerously compromised.” Since the streets are “mainly without sidewalks and are visited by high numbers of tourists in the Christmas period, especially the ‘shepherds’ street,’ San Gregorio Armeno,” that causes “situations of exceptional crowding, because of the vast foot traffic.”

The council also explained that this is a “risk for public and private safety, compromising minimum safety standards… dangerously compromising the safety of citizens, who are sometimes literally trapped within the crowd without being able to get out.”

This is not the only city in Italy that will be making changes due to over-tourism. Venice will soon begin charging a tourist tax for visitors planning on being in Venice for just one day. Italy also designated the city’s waterways as a “national monument,” which meant that large cruise ships were banned from the lagoon basin near St. Mark’s Square and also the Giudecca Canal. This decision helped the city avoid being included on UNESCO World Heritage’s danger list. 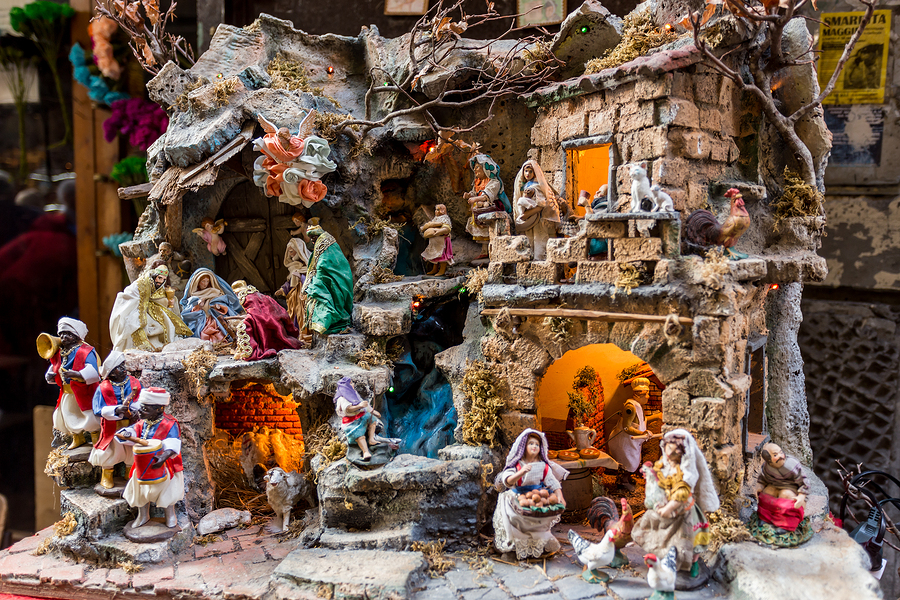 The Nativity Scenes In Naples Draw In Huge Crowds